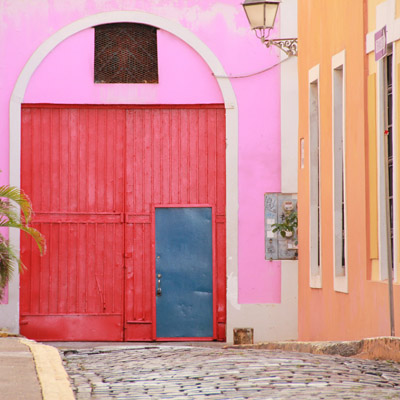 A variety of methodologies and techniques are employed by affiliates to conduct their research, including qualitative, quantitative, mixed and participatory methods.  The Initiative is an outgrowth of the Caribbean Studies Hiring Initiative, which encourages and supports the hiring of scholars specializing in the Caribbean across the linguistic areas of the region and from a variety of disciplinary perspectives in the arts, humanities and social sciences. With seven appointments across History, Comparative Literature, English, Anthropology, Geography, Women and Gender Studies, Latino and Hispanic Caribbean Studies, and Africana Studies since 2008, the hiring initiative has already been very robust. Dispersed across different departments, there is now a critical mass of faculty interested in coming together to constitute a trans-disciplinary field of study in Caribbean Studies at Rutgers.